Rocky the Raccoon was ‘euthanized‘ [which in this case turned out to mean he was shot with a firearm by law enforcement personnel] after his rescuer took him into a bar in a state that doesn’t recognize an individual’s right to intervene in an emergency and care for a wild animal.

The family reports that a battering ram was used to gain entry to the home in which Rocky was being kept during his convalescence.

NOTE: You cannot donate to this GoFundMe — the site states that only the poster can gain additional information. It initially raised $4,905.00 and it’s likely that these funds are still needed.

To ensure that this information is not lost, we are reposting the story here. [Read Below.]

If you have questions about wild animal laws, you can call us 24/7 for information pertaining to this issue.

We are more than familiar with raccoon rescue and this is a tragedy for all concerned.

POSTED in it’s entirety from the GOFUNDME poster:

“PLEASE SHARE AWAY AND TAKE THE TIME TO READ”

Hello everyone , I am a family member of the subject in this matter I am hoping to raise money to go to Erin Christensen and to help get justice for Rocky , by providing awareness for animal cruelty. We plan to donate a majority of the money to wildlife rehabilitation centers and something in memory of Rocky!

Erin Christensen is a 38year old North Dakota woman who has a heart of gold , she has a strong passion for animals and caring for them, it is something she can not help. I don’t except [sic] to reach this goal , but I do want to help both of them because neither one of them deserved this : here is the full story.

Approximately 3 months ago, Erin found a raccoon lying on the side of the road unable to move and fighting for his life. That night she left him and checked the next evening and he was still there — so being the animal lover she is she decided it was best if she tried to help him so that’s what she did , she took him home was very careful on not bringing him around anyone at first to ensure he did not have rabies.

He showed no signs at all the whole time she had him and within no time he became a important part of our family. A couple of weeks ago she took him into the bar not knowing raccoons were such a big deal, someone who has a huge problem with her in the first place reported her to the department of health.

Do I think bringing a raccoon into the bar was a good choice, absolutely not. A couple days after that they came to her house with a search warrant trying to find Rocky the raccoon, they told her that he would be held in quarantine for 10 days and be released as long as he showed no signs of rabies. She knew that was a lie so she refused to put him in harms way because she spent so much time getting him back to health in the first place

A couple days later they came back to her house with another search warrant to try to locate the raccoon (he was safe at a farm at this time ) after the local law enforcement had asked her quite a few times where he wa , she was ready to make the call and tell them where he was even though putting Rocky the raccoon in harms way was the last thing she wanted to do (and she told the officer that as well) but then that’s when she [was] cuffed and got arrested for 3 charges setting her bail at $1,500.

When they did locate Rocky they shot him immediately in the same place he was found in , even after they promised all of us that they would quarantine him and he would be let go as long as she did not show signs of rabies. They transferred him to get tested , and soon we learned that his tests came back NEGATIVE.

We are asking for help to get justice for Rocky, and to help her with any fines and charges they continue to press against her. Erin is everything but a bad person, all she was trying to do was help this sweet innocent raccoon .

I will provide pictures of Rocky in this. We appreciate all the support and help !! Anything helps .

About Rocky; Rocky was just a few months old , he was the sweetest most loving little boy ever who everyone loved , there was never a dull moment being around him , he was so dang smart and always happy , he thought he was a kitty most times , he loved taking baths , cuddling , jumping around like a little bunny.

He never stopped using his hands he was always messing around with something — cotton candy was his favorite. He had his favorite stuffed animal teddy bear that he was always cuddling with. He loved playing in water and “washing” his toys in the water .Rocky was the sweetest boy ever and did not deserve to be put down.

Rocky was found approximately 3 months ago in the evening, he was lonely scared , hungry , we decided not to engage him because maybe his mom would come to help him , the next day he was still in the same spot so we took him in .

We were working very hard to rehabilitate him back into the wild we have bottle fed him , cared for him , he was still being bottle fed when he left and was still learning how to forage food we would place around trees and obstacles. Rocky’s life was abruptly and needlessly put to an end on September 14th.

Our family is absolutely devastated about this situation and traumatized by the experiences we had to encounter with Benson county law enforcement agencies.

I also want to point out that there is NO WILDLIFE REHAB resources in the state of North Dakota , and game and fish will and  has killed everything that they get their hands on .

Here is a statement that came from Erin herself , “Our family is devastated by loss of Rocky, a racoon we were rehabilitating, and frankly, we are traumatized by our experiences with law enforcement agencies in Benson County.

Let’s talk about Rocky, who is the real victim of in this victimless crime. Rock was found on the side of the road, approximately three months ago, in the evening. We did not engage with him because we thought his mother may have been nearby as there is a culvert where animals often nest near his location.

In the morning, Rocky was still in the same spot. There were no signs of animals or a den in the culvert so we knew he had been abandoned. He was very small, possibly the runt of the litter. So, our family adopted this animal and decided to help him to adulthood. Without our assistance, he would certainly have died, either by being run over by a vehicle, death via starvation, or death by predation.

Rock was with my family for three months. We were working with him to rehabilitate him to the wild. He was still being bottle fed, and he was learning how to forage food that we would place around trees and obstacles. But Rocky’s life was abruptly and needlessly put to an end on the 14th of September.

We believe that Benson County police used excessive force to obtain Rocky and it was killed unnecessarily as alternative methods (observation for 10 days) were not utilized and instead the police chose to shoot Rocky. In fact, it may be that law enforcement officials had no intent to capture and observe the animal because they did not bring a carrier or box to house the racoon once they took possession of him. The impact to my family is that my children are confused and traumatized because of the excessive force that was used during the acquisition of this animal.

“It all begs the question: Whose decision was this?”

This erodes the trust that they have in local law enforcement agencies. My children are devastated and inconsolable. They cried for hours, yesterday. No good deed goes unpunished; clearly that is a harsh lesson for young people to learn. There are no rehabilitation services available in the Benson County, and we were trying to be good stewards of nature by caring for Rocky, in the absence of county and state resources.

If Rocky had truly had signs of illness, we would have observed them by now. He was clearly not rabid. Rocky never left my arms when I visited the Maddock Bar, so who was at risk of rabies or other diseases? Rabies is not transmissible via air.

You need to be exposed to scratches, bites, saliva, or nervous system tissue to catch rabies from an infected animal. If there was any risk to people, it was when we first picked up and cared for Rocky. He was only starving, lonely, and afraid.

He had three good months with my family. We’re sad that he will no longer grow into his racooness.

The police brough a battering ram to break down the front door of the house where Rocky was being house at the time of his death. The amount of manpower used to find and kill Rocky, with simultaneous raids on three different residences, is impressive. A shock-and-awe campaign.

What happens if you bring a raccoon into a North Dakota bar (nypost.com) 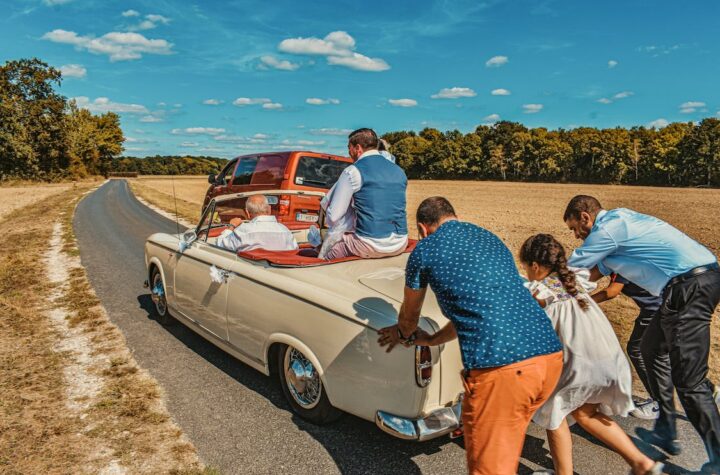 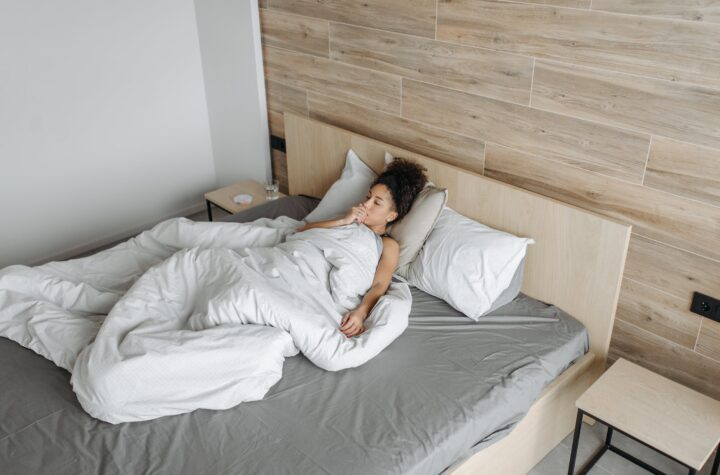 Vaccine Injury Lawyers are Stepping Into the Fray 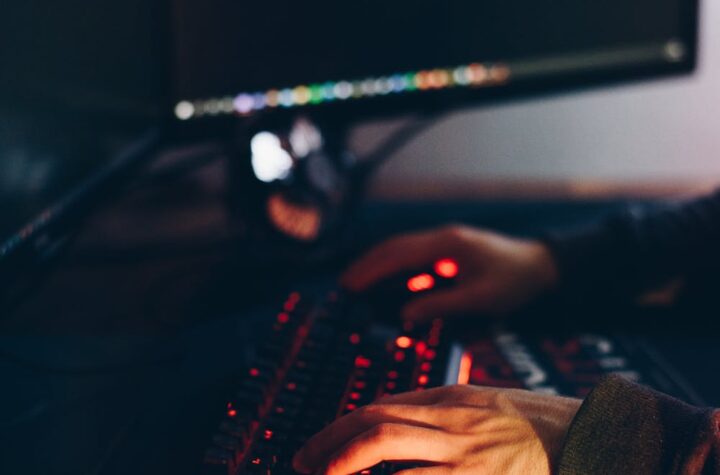